Skip to content
rogerglewis Uncategorized March 17, 2018March 31, 2020 4 Minutes
https://hat4uk.wordpress.com/2018/03/16/opinion-trump-to-fire-mcmaster-russia-to-nuke-america-putin-hated-by-everyone/#comment-738634
Showing the way out of the bottle, Wittgenstein or Epictetus? 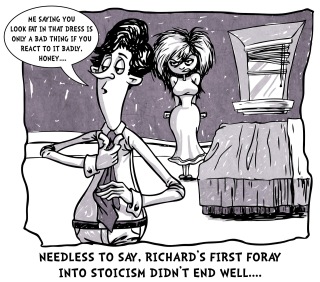 In Such times as these John, I usually reach for the Enchiridion. Epictetus and his handy handbook reminds us all to Stick to our own knitting and do the right thing, eventually every one cottons on ( and it only takes 5% of us ( see Erica Chenoweth’s Work),
https://en.wikipedia.org/wiki/Erica_Chenoweth 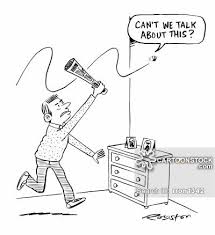 In addition every campaign that got active participation from at least 3.5 percent of the population succeeded, and many succeeded with less. All the campaigns that achieved that threshold were nonviolent; no violent campaign achieved that threshold.[4]
the tipping point in an exponential is chaotic and not forecastable, we will know only in the rearview mirror that it has happened.
Where are we on the Curve? I suspect a good way along the steeper part with the Bureaucracy of the ELites very very worried. Hence the various crack downs and censorship initiatives ( they really are happening This Tommy Robinso Interview with Lord Pearson is very good google some of the cases.
https://tommyrobinson.online/2018/03/asking-parliament-can-we-talk-about-islam/
https://www.youtube.com/watch?v=ez_RfNhG0ps
123 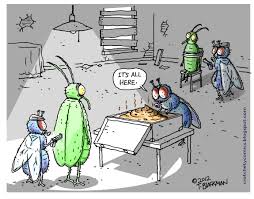 1. Some things are in our control and others not. Things in our control are opinion, pursuit, desire, aversion, and, in a word, whatever are our own actions. Things not in our control are body, property, reputation, command, and, in one word, whatever are not our own actions.
The things in our control are by nature free, unrestrained, unhindered; but those not in our control are weak, slavish, restrained, belonging to others. Remember, then, that if you suppose that things which are slavish by nature are also free, and that what belongs to others is your own, then you will be hindered. You will lament, you will be disturbed, and you will find fault both with gods and men. But if you suppose that only to be your own which is your own, and what belongs to others such as it really is, then no one will ever compel you or restrain you. Further, you will find fault with no one or accuse no one. You will do nothing against your will. No one will hurt you, you will have no enemies, and you not be harmed.
Aiming therefore at such great things, remember that you must not allow yourself to be carried, even with a slight tendency, towards the attainment of lesser things. Instead, you must entirely quit some things and for the present postpone the rest. But if you would both have these great things, along with power and riches, then you will not gain even the latter, because you aim at the former too: but you will absolutely fail of the former, by which alone happiness and freedom are achieved.
Work, therefore to be able to say to every harsh appearance, “You are but an appearance, and not absolutely the thing you appear to be.” And then examine it by those rules which you have, and first, and chiefly, by this: whether it concerns the things which are in our own control, or those which are not; and, if it concerns anything not in our control, be prepared to say that it is nothing to you.
My Poem Bourgoise Resolution is about the 3.5% Rule I suspect way past 3.5% of people are what some people call awake. ( I like Free Thinking as you use the term by the way.)

You won’t — I really believe — get too much out of reading it. Because you won’t understand it; the content will seem strange to you. In reality, it isn’t strange to you, for the point is ethical. I once wanted to give a few words in the foreword which now actually are not in it, which, however, I’ll write to you now because they might be a key for you: I wanted to write that my work consists of two parts: of the one which is here, and of everything which I have not written. And precisely this second part is the important one.
“Remember that we sometimes demand explanations for the sake not of their content, but of their form. Our requirement is an architectural one; the explanation a kind of sham corbel that supports nothing.”
― Ludwig Wittgenstein, Philosophical Investigations
“What is your aim in Philosophy?”
“To show the fly the way out of the fly-bottle”
― Ludwig Wittgenstein, Philosophical Investigations