way to put it that’s right well what I
08:32
say is that if people want to exercise
08:35
power there are four essential ways of
08:38
doing it one is to control the means of
08:40
economic production economic power one
08:42
is to control the ideologies the the
08:45
belief systems the third is to control
08:48
military power and the fourth is to
08:50
control state political institutions so
08:53
I’m looking at the ways in which groups
08:55
have used these forms of power in
08:57
different combinations in different
08:59
times and places and that’s something
09:02
that comes to its most concrete fruition
09:06
in this book

Mann has been a professor of Sociology at UCLA since 1987; he was lecturer in Sociology at the University of Essex after graduation. He then became reader in Sociology at the London School of Economics and Political Science, from 1977 to 1987. Mann was also a member of the Advisory Editors Council of the Social Evolution & History journal.

In 1984, Mann published The Autonomous Power of the State: its Origins, Mechanisms, and Results in the European Journal of Sociology. Fellow scholars responded to Mann’s theoretical construct in Ancient States and Infrastructural Power: Europe, Asia, and America (2016).[1]

Mann’s works include The Sources of Social Power (four volumes) and The Dark Side of Democracy, spanning the entire 20th century. He also published Incoherent Empire, in which he attacks the United States’ ‘War on Terror‘ as a clumsy experiment in neo-imperialism.

The last two volumes of The Sources of Social Power, Global Empires and Revolution 1890-1945 and Globalizations 1945-2011, were published by CUP in 2012 and 2013 respectively. Mann’s work has been subject of several books, including J.A. Hall and R. Schroder (eds). The Anatomy of Power: Social Theory of Michael Mann, (Cambridge UP, 2006) and R. Schroder (ed.) Global Powers: Michael Mann’s Anatomy of 20th century and Beyond, (Cambridge UP, 2016).

Mann was elected as a Corresponding Fellow of the British Academy in 2015.[2]

Media Lens state that they felöt Russel Brand caved in on his questions to easily giving away to Millibands rhetoric. I personally saw a lack of self confidence which is a shame as I say below I think Russel Brand has the intellectual apparatus to debate these issues in greater depth.Brevity really is the enemy of understanding.´´ If you want to say something that questions the religion( Ruling Paradigm), you’re expected to give evidence, and that you can’t do between two commercials. So therefore you lack concision, so therefore you can’t talk.´´—Noam Chomsky, Conversations with History Institute of International Studies, University of Berkely.

Brave effort Russel and Milliband, but a longer interview is needed to pin down what he stands for and what the questions and problems are. More of a benefit to Milliband I would have thought and generates rather more heat than light.

I think Russel is capable of following through on the questions but to me seems to lack confidence in his own intellectual depth and this seems to be holding him back. Might sound strange to say a narcissist lacks self confidence but if with knowledge certainty decreases it is consistent with the learning curve Russel has clearly been on. For me personally I think its worth cutting Russel some slack and offering support and encouragement I think he has what it takes to kick these issues around and Pin TPTB down on issues. His interview with Owen Jones is quite good actually.

In 10 days, the @EU_Commission will present the #EUGreenDeal.
Our goal is to be the 1st climate neutral continent by 2050.

If we want to achieve that goal, we have to act and implement our policies now. Because we know that this transition needs a generational change. #COP25 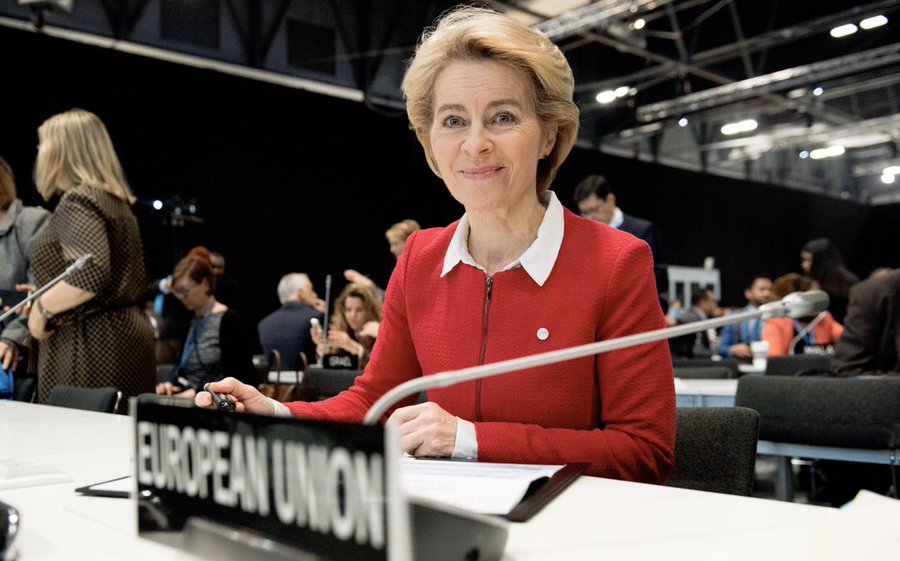 1,102 people are talking about this

What are the economic principles of taxation?

Hi, Tim Seasons Greetings.
On the post, I do not think it is one of your best.
It says that seeds predicts all of this and then gives a straightforward monetary analysis.
I find this disappointing. I am going to download the resources and look for the correlations you are claiming but which you have not explained here.

One glaring point missing from your analysis, even though you give per capita GDP and Debt figures are that wealth redistribution and increased inequality is not stripped out of your figures.
I have become increasingly persuaded that the precariat is a matter of political Design and not some accident or necessity due to energy constraint realities. I believe it is explained by the oldest cause of want and that is the greed of a corrupted elite.

Since 2008 net wealth of the very top 1% has increased in the UK by better than 185%, the bottom part of society is much worse off. This is of course in solely Monetary measures.

To go some way to adding to the analysis I found this excellent paper at the House of Commons online library the other day.

l Distribution of the medium of taxation through the economy

l Collection of the medium of taxation

17. Modern taxation systems are still based around the creation, distribution and collection of tokens, but the tokens now take electronic rather than physical form. These tokens are bookkeeping entries in the banking system. The structure of the taxation system and the economy it controls is determined by the rules under which these electronic bookkeeping tokens are created, distributed and collected. Coins and notes are still issued in small quantity but are subsidiary to the banking system’s bookkeeping entries.

19. “Contemporary governments grant the exclusive power to issue the medium of taxation to a state-sanctioned banking cartel. The banking cartel comprises a central bank and private member banks. The central bank is responsible for price-fixing, information sharing, promoting member interests and preventing member defaults. Serving the public interest is not a primary goal of a central bank. The cartel holds the exclusive power to set the price of and issue the medium of taxation. Governments generally prohibit the issue of alternative media for exchange and mandate payments of taxes only in the cartel-issued medium.”

“Brexit Imaginary solution to real problems ” Dereck Wall
And of Course Be Like Vinnie,

Sometimes, we have to desist from valour in favour of discretion. The Parliamentary, media, EU, Leftlib and Whitehall élites are not going to let any meaningful (today’s new word for pointless) form of Brexit happen. If they can’t terminate the foetus or strangle it at birth, they will starve it, cripple it and spit at it such that it stands no chance of reaching adulthood with any self-esteem. I’m coming round to the view that we should let them have their way, and then leave the Eunatics to face the consequences. There are, after all, much bigger storms gathering elsewhere.